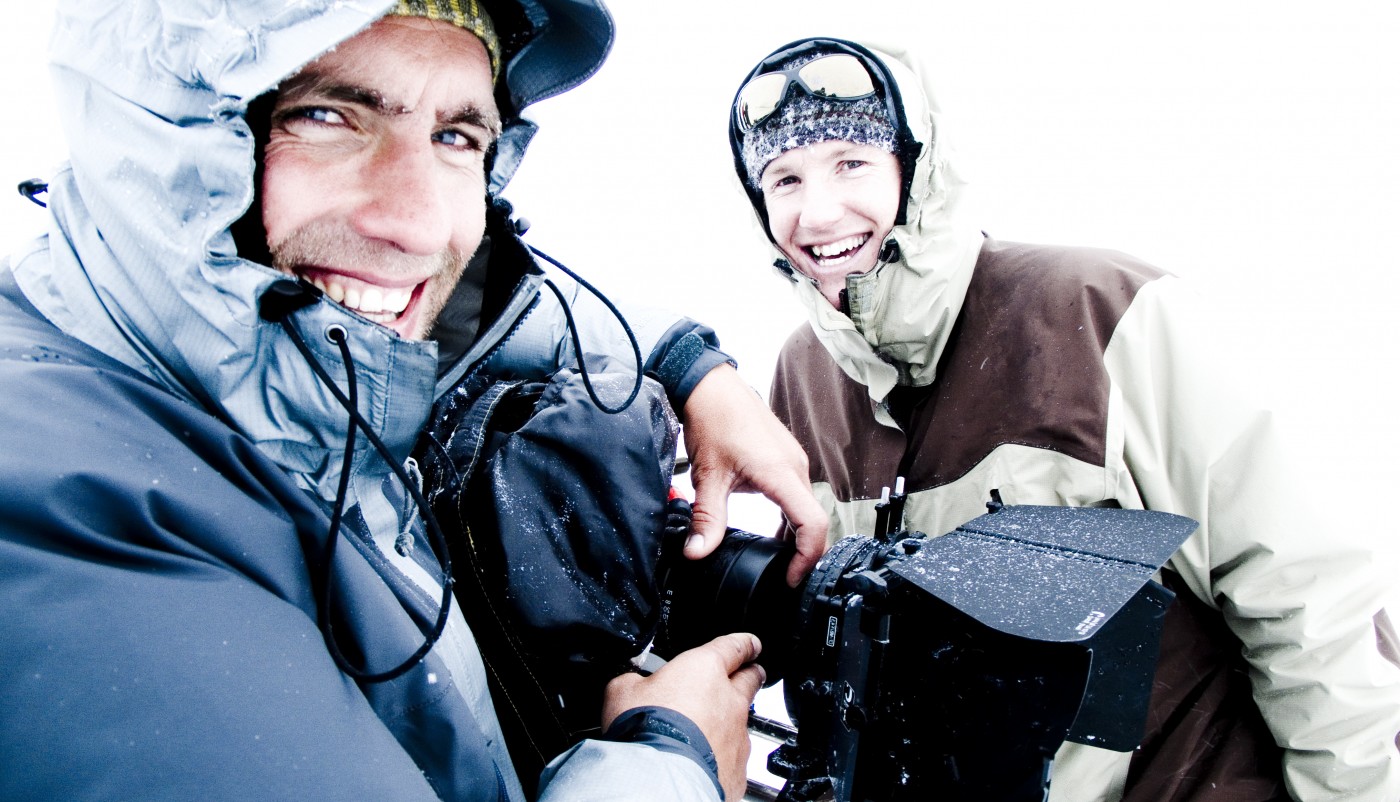 Jochen Schmoll took the first steps into cinematography in 1993 and was immediately intrigued by the world of filmmaking. His professional career began in Stuttgart, Germany, where he started working as a cameraman and later as a freelance-producer for German broadcast stations and production companies. In 1996 he finished his first documentary, a portrait of mountaineer and alpinist Robert Jasper.

In 1999 Jochen Schmoll moved to southern France and worked for one year with director Charles de Lartigue, producing a series of documentaries for Japanese and French television. The year 2000 marked the move to Mexico City and the beginning of a three-year period in which Jochen Schmoll focussed on producing, shooting and editing documentary films.

Together with his wife and two children Jochen Schmoll has been living in Barcelona, Spain since 2006. As a Director and DoP he continues working on commercials and documentaries.

Right after graduating high school and completing his civil service, Sebastian Tischler in 1998 began working at a Stuttgart-based production company. It was immediately clear that his hobby would turn into a profession. At first as a freelance camera assistant but then very soon as a freelance cameraman for many major local aswell as overseas television stations.
Working as a cameraman and DOP for documentaries, advertising and image films is and will be Sebastian's passion.
Sebastian is based in Stuttgart together with his wife and daughter.